Every Monday we will look at which Milwaukee Brewer stood out from a game changing performance, or provided consistent production over the previous week. We will do the same for one other player within the NL Central (Cardinals, Cubs, Reds, Pirates).

The Brewers put together an impressive 5-2 week with series wins over the San Diego Padres and divisional-rival St. Louis Cardinals. Milwaukee’s bullpen continues to be a large question mark, but the offense was able to bail the bullpen out on multiple occasions.

King of the Diamond- Eric Thames

The surprise of the year continues to thrash opposing pitchers and therefore wins this week’s diamond award. This past week Thames notched dingers in four straight games, including a go-ahead home run in the ninth to beat the Cardinals and a walk off home run to defeat the Padres 6-5 in 10 innings. Thames now has 20 bombs on the year and should have no problem reaching 40 by the end of the season. 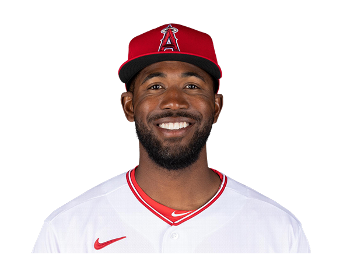 After being a huge disappointment to begin the season, Fowler appears to have found his stroke. Over the past week, he has seen his season batting average spike from .230 to .254. Similar to Thames, he has homered in four straight games and now leads his team with 13 home runs. The Cardinals have had a sub-par year sitting six games under .500 but only 5.5 games behind Milwaukee for the division lead. Fowler finding his stroke will be huge down the road for the Cards if he can keep things going.

Hindsight is Always 20/20: The Worst Personnel Moves by WI Teams...

Brewers of the future: Corey Ray

The Bucks Beat Themselves in Game 3

Giannis Shows Out In Brooklyn

The Bucks Who Got Us Here: Larry Sanders

How did the Brewers pull it off?

Are the Brewers a Manny Machado Fit?