Similar to last week, the Milwaukee Bucks came up just short of a perfect week, finishing 3-1 after a disappointing Sunday afternoon loss to the Dallas Mavericks. The Bucks did pick up three solid wins earlier in the week over Charlotte, Boston, and Detroit which got them to the 40-win plateau. The magic number stands at three for the Bucks to lock in a playoff spot.

King of the Court- Malcolm Brogdon

The President earns his first King of the Court award this week despite missing games against Detroit and Dallas due to a sore back. Brogdon was a huge factor in road victories against Charlotte and Boston. During those two games, Brogdon averaged 15 points, 9.5 assists, and 3.5 rebounds across 29 minutes per game. Brogdon also hit a crucial, well-contested mid-range jump shot to seal the deal in a 103-100 win over the Celtics. With just five games remaining in the regular season, the Bucks hope to have their rookie of the year candidate back so they can secure a playoff spot. 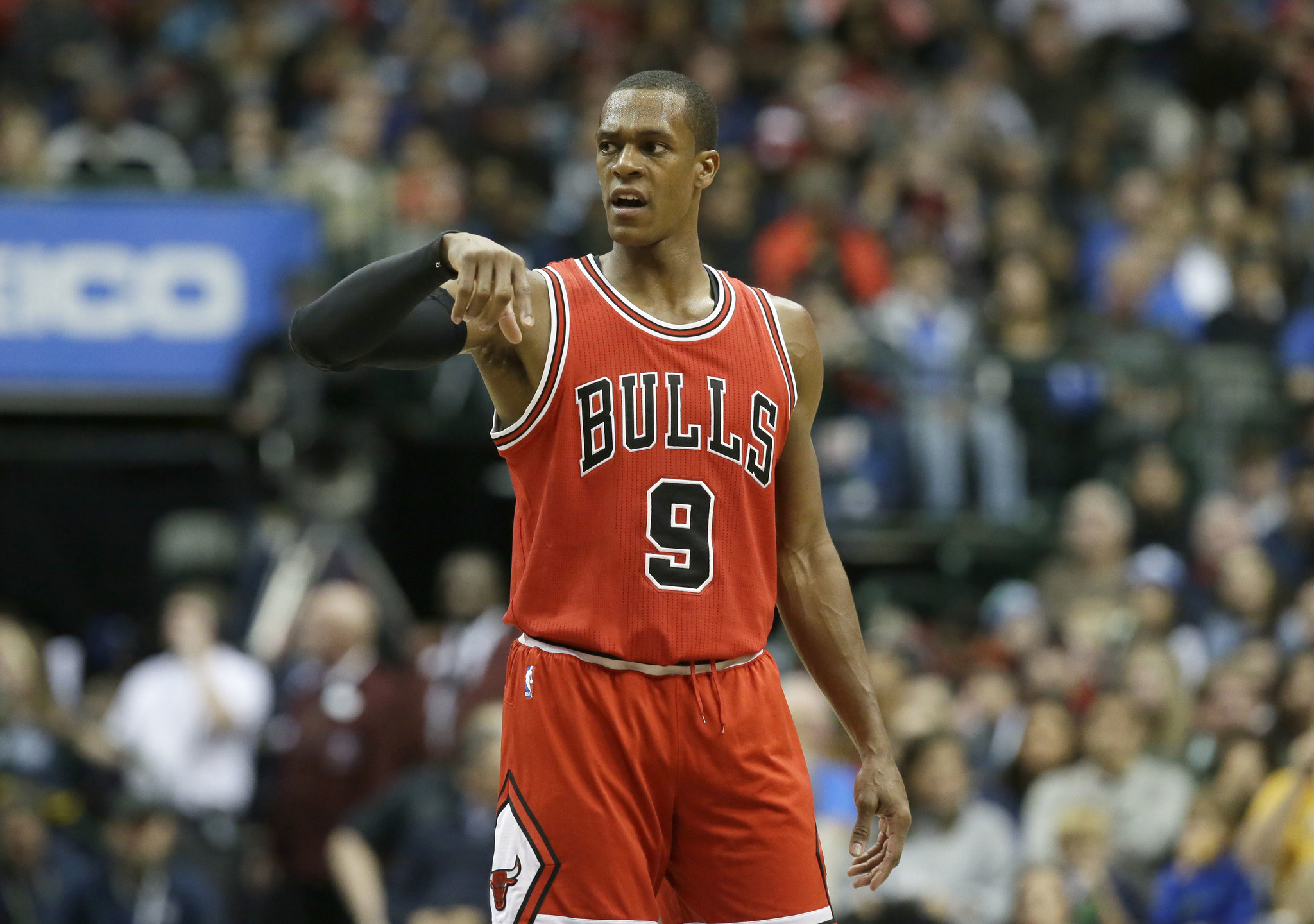 Bulls PG Rajon Rondo picks up his first divisional King of the Court award this time around. The Bulls are currently riding a four-game win streak that has propelled them back into the playoff hunt, and a lot of their success can be attributed to Rondo, who has found his old self as of late. Last week Rondo averaged 14 points, 10 assists, 10 rebounds, and 2.7 steals over 35.3 minutes per game. Rondo has had a very up and down season which including falling out of the Bulls rotation at one point, but has since been a pivotal piece to their puzzle.

ICYMI: The Bucks Have A New MVP In The Organization

Will the Playoff Format Negatively Affect the Bucks?

The Badgers Look To Pick Up Steam Heading Into the NCAA...

The Legacy of Bart Starr

Bucks Get Their Revenge Against the Knicks