The Crew squandered their division lead this week, losing as many as six in a row dating back to August 6th. They finally snapped that streak with back-to-back wins against the Reds, but still sit behind the Cubs and the Cardinals in the division with the Pirates close behind. The Brewers have a huge pair of games coming up against the Pirates that are arguably must win games before heading West to take on the Rockies, Giants, and Dodgers in a 10-day road trip.

King of the Diamond- Ryan Braun

Braun has really found his stroke as of late, currently sporting an eight-game hitting streak, in which all but one have been multi-hit games. His batting average saw a huge spike over the past week, jumping from .264 to .295 on the season. This is a good sign for the Brewers who have been struggling offensively. Braun’s bat is a necessity for the Brewers offensive success going forward, and they need him to stay healthy at all costs. 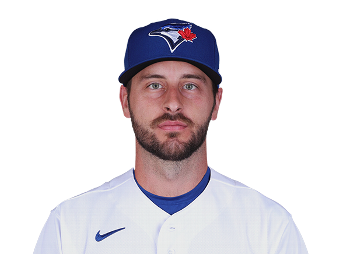 Paul DeJong has been destroying opposing pitchers in the Cardinals resurgence into the NL Central race. DeJong has been a huge part in the eight-game win streak that came to an end this past Sunday. Similar to Braun, his average saw a nice jump from .283 to .297 and he drove in eight runs this past week on a Cardinal team that plated 67 runs since last Sunday. The Cardinals have made the case to be one of Major League Baseball’s hottest teams, and it couldn’t have come at a better time. Saint Louis opens up a difficult road trip this week, making stops in Boston and Pittsburgh.

Comparing Brewers new starter Josh Lindblom to others like him

Why Home Field Advantage is important for the Packers in the...

How Kawhi Leonard could become a Buck

It’s Time to Recognize what Jordan Lyles is Doing